The Alexander Technique was founded by Frederik Matthias Alexander (1869-1955). Born in Tasmania, he worked professionally as a Shakespearean orator. In 1892 he was afflicted by a strange hoarseness and discomfort when he started to recite. After many visits to the doctor he was advised to take all sorts of medicinal remedies and even told to not speak for weeks on end in order to conserve his voice and "fix" the problem.

However, upon using his voice once more, he would find himself yet again afflicted with the same discomfort and loss of voice. Alexander not being one to take things lying down, decided to investigate what it was that was going on and if there was indeed another remedy to the problem. Through extensive observation of himself in mirrors, he came to the realization that there was a distinct and very practical relationship of the head, neck and back in the overall use and functioning of the body (specifically the nuero-muscular system and what he soon defined as Constructive Conscious Control).

He sought to figure out what it was he was doing to cause the discomfort in the first place and how he could possibly undo and/or prevent this from reoccurring. Through many years of exploration and study he evolved a very practical technique to overcoming this dilemma. His method became known as the Alexander Technique  and is best described as a unique form of muscular re-education and self-help. 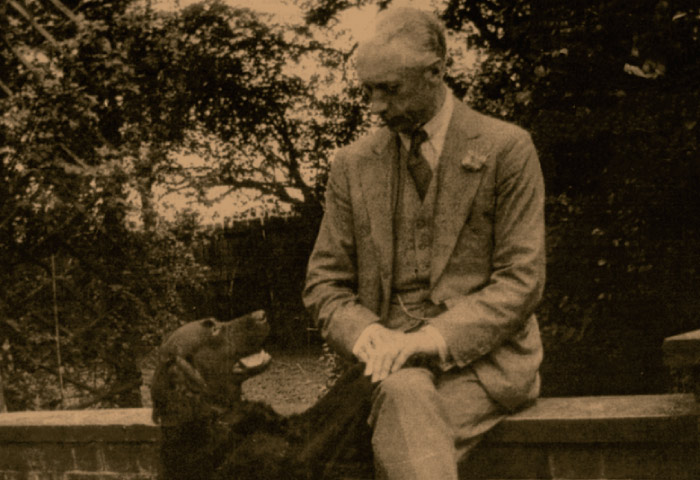