Originally from Limerick, Ireland, Louise is currently based in Mexico City and has been a Qualified Teacher of the Alexander Technique since 2004, teaching across Europe, North and South America where she has given workshops, private classes, short courses and seminars.

While in London she worked at Arts Educational, under the supervision of resident Teacher Penny O'Connor, with MA students studying voice, musical theatre and acting.  She also worked at the Helios Health Centre, LAMDA and The Actor’s Studio.  In Ireland she has worked with several professional theatre groups and Educational Art programs and schools.  She has also taught in the National School System, integrating the Alexander Technique with Drama.  For a couple of years her work was in conjunction with MS Ireland, Arthritis Ireland and the ME Trust, giving individual sessions or short group courses to its members. Whenever Louise goes back to Ireland she gives workshops and private sessions from her home in Limerick.

In Stockholm, Louise was an invited guest Teacher at the National University of Music as well as teaching at various Performing Arts Institutions and wellness centres across the city.

Individuals come to the Technique for various reasons, some with recurring neck, shoulder or back pain and others wishing to improve their posture, balance and general wellbeing, including those who specifically wish to improve all of the above as it relates to a specific activity such as playing an instrument, singing, acting, playing a sport, spending 8 hours a day at a computer or in a classroom etc.

Her approach and teaching of the Alexander Technique is about vastly increasing body awareness through individual application of the principals of the AT, while understanding that our "use" (of the body) affects our physical functioning and that if we are to perform at our best, in whatever we are doing, we must know how to use our body instrument well so that it functions at best capacity.

It is Louise's belief that a good working knowledge and understanding of how the body instrument functions is paramount to overall wellbeing and staying consciously in control of ourselves in life, art and work. 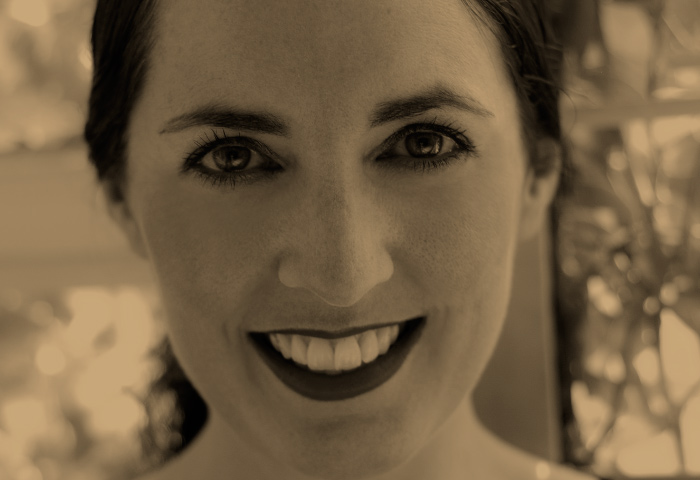